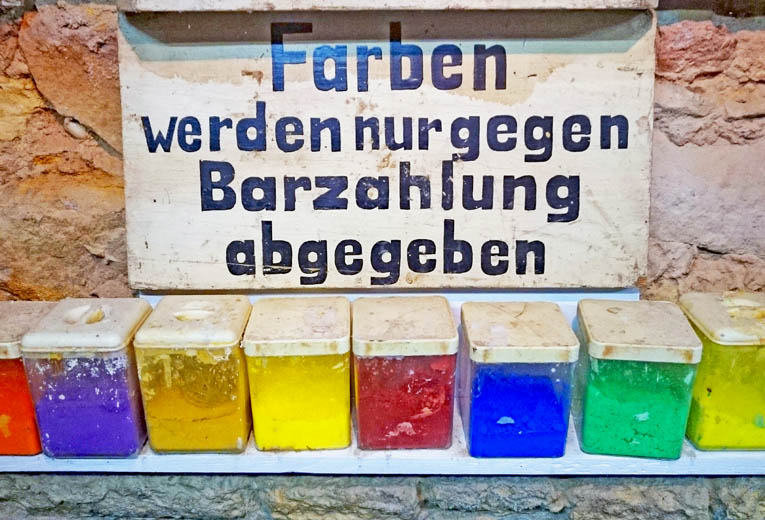 »Colors are issued for cash only.«

Highly qualified people go where they find excellent development opportunities and the best quality of life.

A study by the Boston Consulting Group reveals that there will be a shortage of more than 6 million skilled professionals in Germany alone by 2030. This labor shortage forecast applies to many other countries too. The demand puts businesses under pressure for attracting world class global talent.

The most recent Expat Explorer survey by the Hong Kong & Shanghai Banking Corporation (HSBC) states that there are three key driving factors for expatriates to go overseas – new challenges, quality of life and job prospects. The most popular countries are Singapore, New Zealand and Sweden. Germany comes fifth after Bahrain in the HSBC ranking.

According to a study by the consulting firm Simon-Kucher & Partners the number of executives from overseas in the largest, publicly traded companies in Germany has already increased significantly in recent years. However, Germany is also a country of emigration. Over 3 million Germans are working abroad according to an OECD study. The most popular destinations amongst German expats are the US, UK and Switzerland.

The global workforce will hardly be bound by geographic and cultural boundaries anymore. Be it the German web designer who works in Hong Kong for two years or an Indian IT specialist who temporarily works in Germany. Talents in demand can come from anywhere and go everywhere.

What does this mean for companies – not only – in Germany? Attracting and retaining global talents becomes a key issue. But who has to adjust to whom in this process?

Feel free to leave your comments and thoughts…