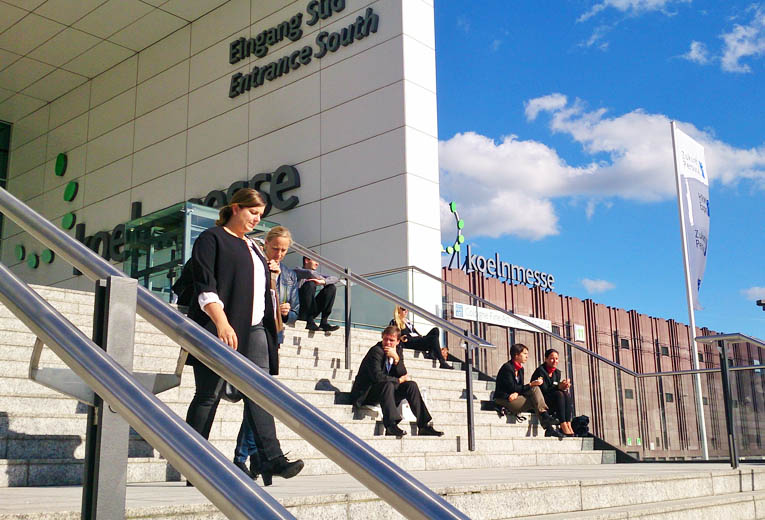 What are the keys to German business culture?

Getting to the point – How do German executives negotiate?

In order to understand German business culture and work ethic a lot can be learned from the films of Harun Farocki – the German filmmaker who passed away in Juli 2014. Growing up in India and Indonesia Harun Farocki had a mixed cultural background.

His sharply observed film essays reflected on social behaviors and interactions. A great example is Nothing ventured (2004) in which the conditions for a venture capital loan are negotiated. Nothing ventured is observational cinema in its purest form. The negotiation process was filmed over 2 days and condensed into 50 minutes in a fairly detached manner.

The film demonstrates that German negotiation style is usually marked by direct communication and absence of subtext. There is for example this wonderful scene in which the entrepreneur’s lawyer clearly expresses his disappointment by the other parties offer. It is interesting to see how the counterpart reacts.

The social psychologist Geert Hofstede who became famous through his pioneering research of cross-cultural groups noted that the German communication style is among the most direct in the world. It follows the ideal to be »honest, even if it hurts«. Unambiguous communication and straightforward statements are highly valued in German business culture.

Sticking to the plan – What is expected of business partners?

Germans tend to believe in thorough and detailed planning. Clear plans of action (planmässiges Handeln) and predictability play a key role in evaluating a business partner’s ethical qualities. German experts strive to anticipate potential obstacles and challenges in advance. The goal is to minimise possible risks as much as possible.

There is also a great demand for being fact-based, structured and systematic in any approach. Germans tend to be strong in implementing structural frameworks and initiating consistency. However, if it comes to openness to change and improvisation, Germans might feel challenged in a business environment. Thus uncertainties are often minimised through relying on expert knowledge.

Time should be planned too and commitments need to be observed. A change of plan should always be communicated to all affected parties without delay. For Germans the ability to predict the amount of time it takes to fulfill a task is an important characteristic of potential business partners and a yardstick for their trustworthiness.

For a worthwhile German film on concepts of time I recommend watching Tom Tykwer’s Run Lola Run (1998). There are many references to German popular culture embedded in a thrilling story about the relationship between chances and intentions. Ultimately it might be better NOT to stick to the plan sometimes. Or to use a quote from the film »Every second of every day you’re faced with a decision that can change your life.«

Please feel free to contact me for any feedback or if you would like to recommend other films in this context
jan@untoldcolors.com

Background information on Nothing Ventured
www.harunfarocki.de/films