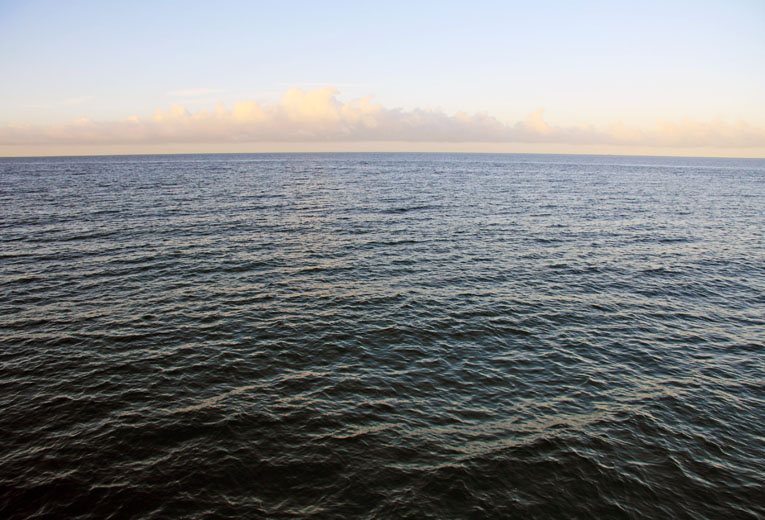 Did Saint Nicholas sail from Turkey to the North Pole?

How did Santa Claus get from Turkey to the North Pole?

Some sources say that the Dutch Sinterklaas laid the basis for the American-style image of Santa Claus. The Swedish artist Haddon Sundblom created iconic images of the Santa Claus for a well-known American soft drink brand. Although most people have never heard of Sundblom, they have seen his typical drawings of Santa Claus with the red dress, round belly and sympathetic face. These images became closely associated with Santa Claus’ supposed appearance today. The cartoonist Thomas Nast is commonly credited for coming up with the toy workshop idea and Santa Claus’ residence at the North Pole. The northernmost point on our planet where all directions point south seemed to be the ideal place for worldwide distribution of presents.

A metaphor for happiness

In the early 19th century Clement Moore wrote a poem called The Night Before Christmas. Moore was an American Professor of Asian and Greek Literature. The poem stressed the joyful image of Santa Claus in which he is described as follows: »He had a broad face and a little round belly that shook when he laughed like a bowl full of jelly. He was chubby and plump, a right jolly old elf, and I laughed when I saw him in spite of myself, a wink of his eye and a twist of his head, soon gave me to know I had nothing to dread.«

In Moore’s poem Santa Claus’ travelled with a sleigh that was driven by reindeer. According to Moore this is what happened: »He sprung to his sleigh, to his team gave a whistle, and away they all flew, like the down of a thistle. But I heard him exclaim, ere he drove out of sight – Happy Christmas to all, and to all a good night.«

Many stories of the original Saint Nicholas, the man from Turkey, will remain hidden. What matters is that his good deeds earned him a place in the heart of sailors and children. Today Santa Claus may stand as a metaphor for happiness and caring for other people…